There is something about adventures in a small sailboat that really grabs me.  I love the idea of setting out in a small enclosed craft on a rainy or stormy day, whether its to run the length of the local lake, heading down the Columbia River, up the west coast of Canada, or down the Oregon coast.

There’s a bit of the Walter Mitty in this dream, perhaps, but just a touch.  That side of me dreams of ocean crossings.  There’d still be plenty of adventure on a safer journey such as heading down Seattle’s Lake Washington on a drizzly weekend, 22 miles each way.

Twice now I started building a Selway-Fisher boat, first the Micro 8, then the Micro 10, but stopped.  Life just got in the way.  But things are different now.  I can treat a boat build like a full-time job.  Just as I was retiring I did complete the Scow 244 by Jérôme Delaunay, his take on a Puddle Duck style boat.  I’m ready to take on another build. 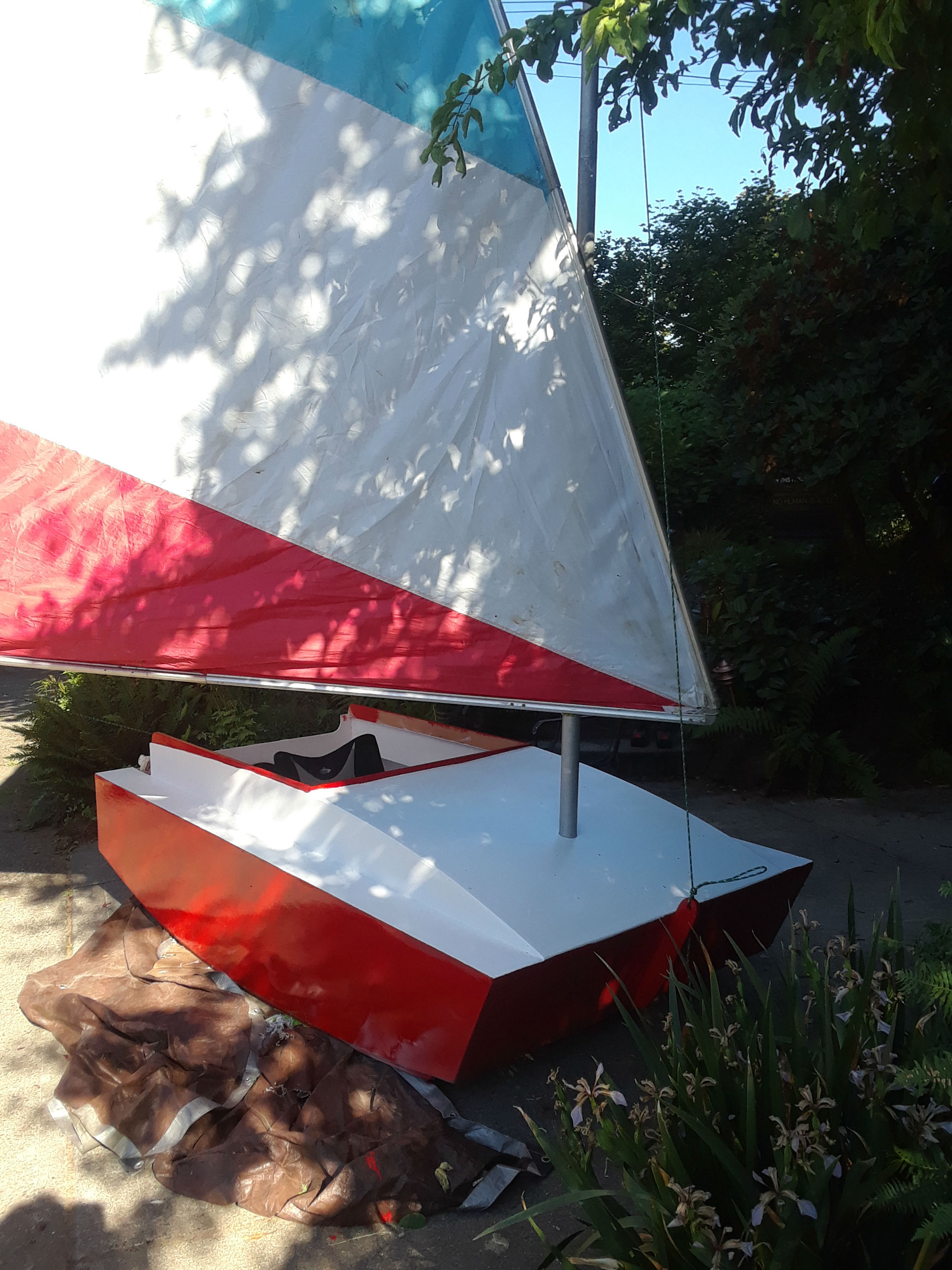 Recently, Jerome shared his latest vision for a small boat, his Tenten 305.  He says, “An “Around in ten” inspired tiny pocket cruiser, self righting, unsinkable. But more a coastal sailboat for most of us.   I had this idea in mind for years.” 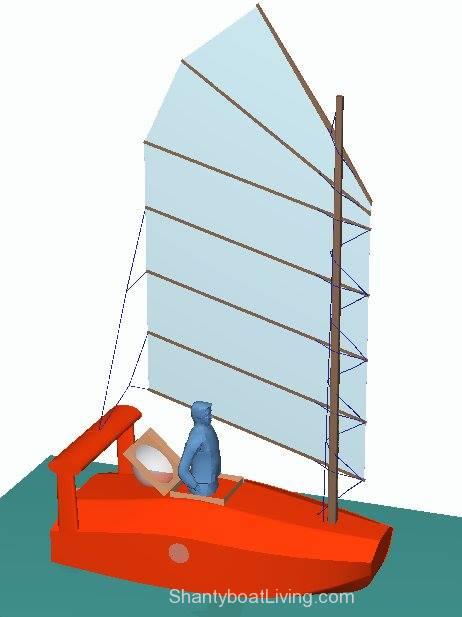 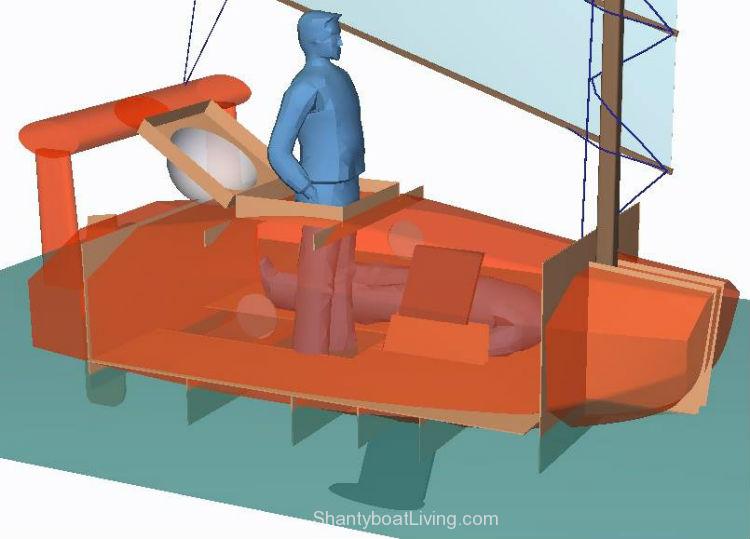 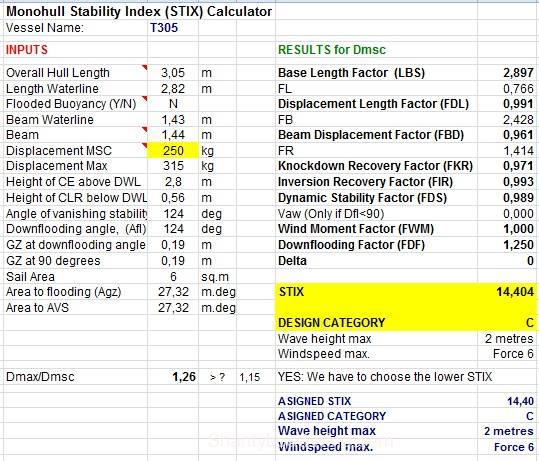 Windspeed maximum is rated at Force 6:

That would be uncomfortable!

I’ll ponder this one a bit.  I’m pretty interested.  I bought the plans and may build it someday. 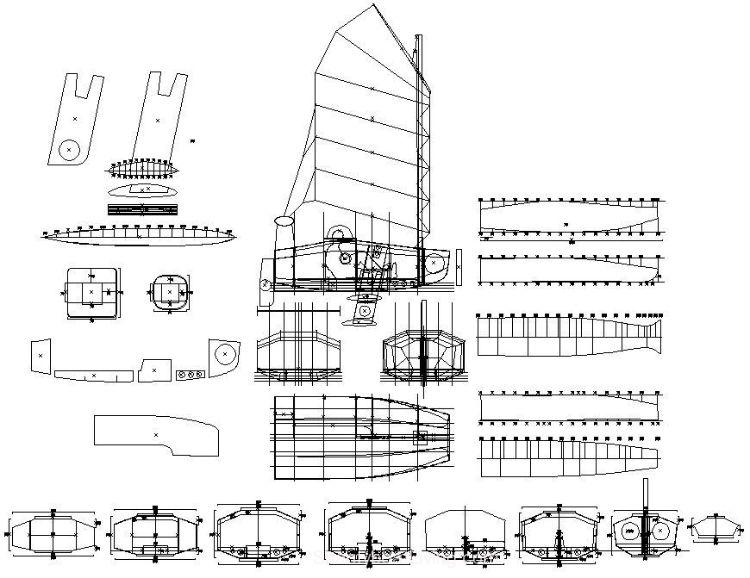